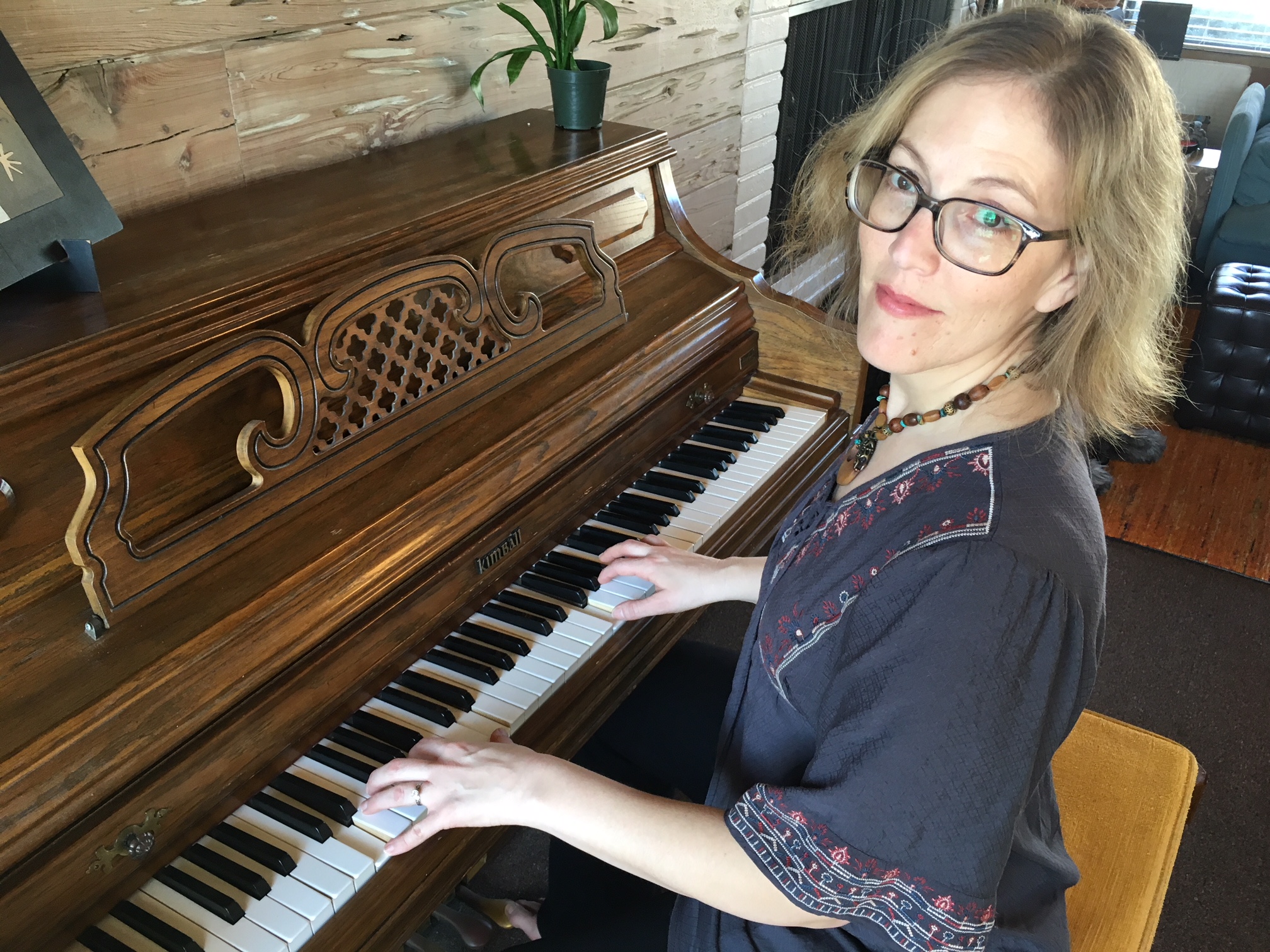 Lara is a pianist, ukulele player, songwriter and composer. She received her Masters degree in music composition from Northwestern University in 1998 and has written solo instrument pieces, chamber works and songs as well as music for a wide variety of projects including educational computer games, online marketing, commercials, documentary films, the opening credit music for two television show pilots, various forms of theater, chamber opera and two feature films. Her theatrical score Dr. Egg and the Man With No Ear (directed by Jess Wilson, produced by Redmoon Theater) was nominated for a Jeff Award for Best Original Incidental Music in 2009. Lara is confident composing in just about any style and can tailor a composition to fit any kind of project. She enjoys working off a visual component or storyline and thrives on collaboration.

In addition to her work as a composer, Lara worked as a Musician-in-Residence at Rush Children’s Hospital via the non-profit arts education organization, Snow City Arts Foundation from 2005 – 2011. Snow City Arts provides arts education to hospitalized children and Lara spent time creating music projects with inpatients between the ages of 2 and 22. In 2007, her project Up, Up and Away! (in which she had children create their own superhero and write/record a theme song) was featured on Chicago Public Radio.